Surf's Up has dangerous consequences

Mermaid rock pool show's its evil sister side for swimmers at Goolawah Beach, NSW, Australia. As reported by The Daily Telegraph 5 January 2017.

FOURTEEN people were slammed into the rocks by a large, rogue wave at an isolated beach pool in NSW’s north, with 10 taken to hospital suffering from various injuries.

Emergency services, including the Westpac Life Saver Helicopter were called to the Mermaid rock pool at Goolawah Beach, near Crescent Head, after a group of swimmers were rolled onto the rocks about 12.30pm.

A NSW Ambulance spokesman said 14 swimmers had been caught in the rough surf, after climbing down a cliff to a spot known as Big Nobby.

Initially, lifesavers attempted to reach the group by boat but it was soon deemed impractical because of the remote nature of the outcropping.

Eight of the swimmers were taken to Kempsey Hospital with cuts and abrasions, while another two were taken to Port Macquarie Base Hospital, including one person who suffered a dislocated shoulder.

Paramedics initially feared one swimmer had suffered possible head injuries during the incident.

"The group climbed down the cliff to swim in the rock pools but were hit by a large wave," a NSW Police spokeswoman said.

"None of the injuries are serious."

It is believed several of the swimmers were children, although the ages and genders of the 14 are yet to be confirmed.

"But as it’s an isolated location it is obviously quite challenging," he said. 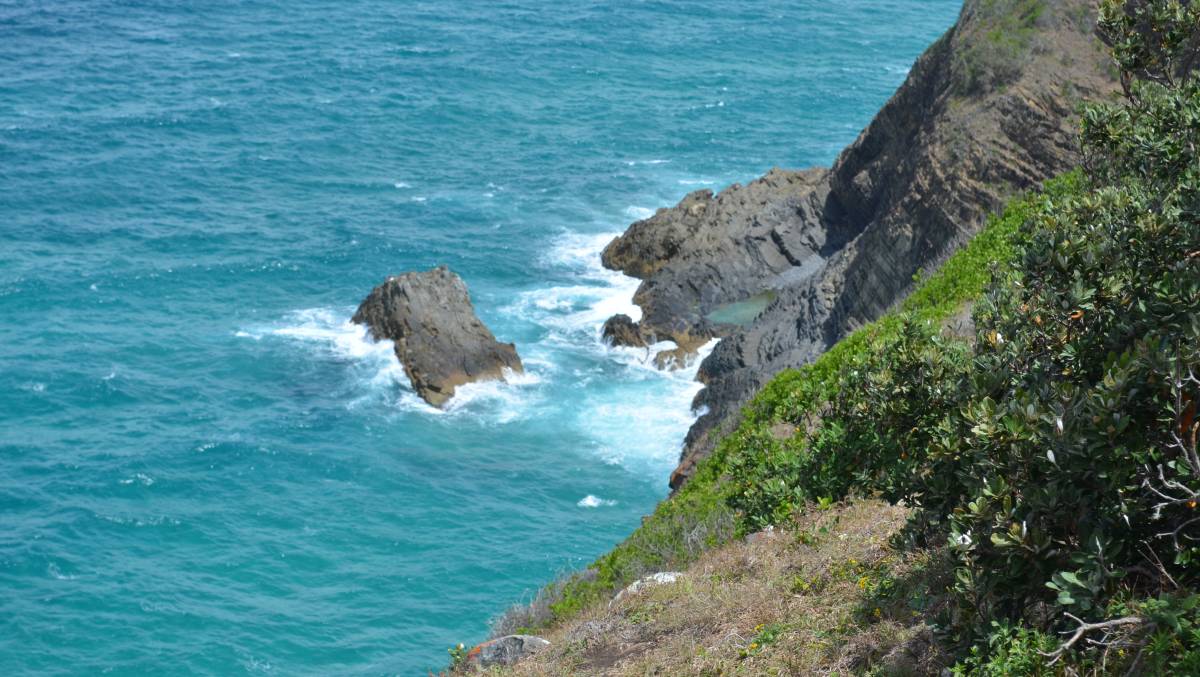 + Text Size -
Do NOT follow this link or you will be banned from the site! Original generation time 1.1642 seconds. Cache Loaded in: 0.0377 seconds.